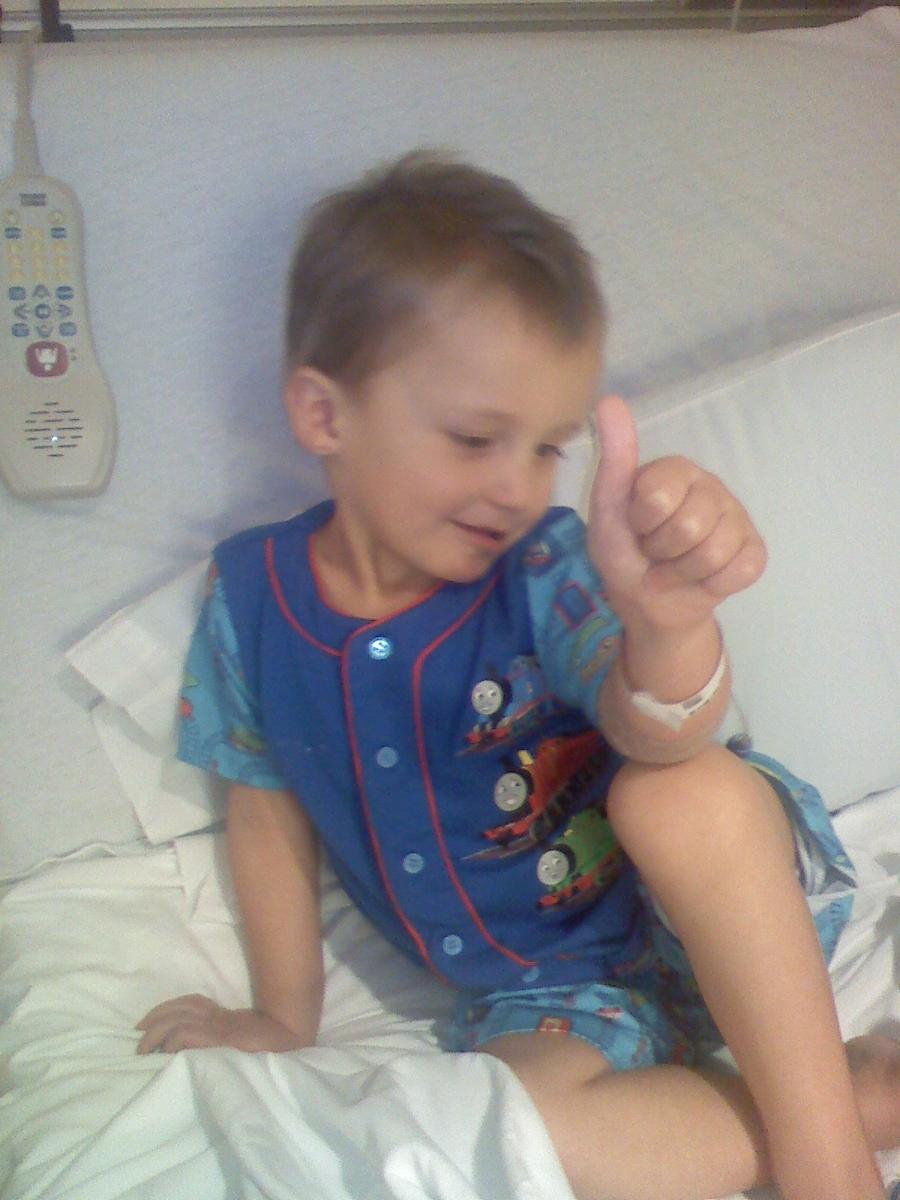 Kaleb Christensen is a 4 year old boy who needs a liver transplant.  He is the son of Sergeant John Christensen, Clackamas County Sheriff's Office, and his wife, Amber, who also works part time at the Sheriff's Office.  Kaleb is on the transplant list at Stanford University and is going to numerous medical appointments until they get the call.  Kaleb's parents must also provide special care to him, which takes them away from work.

The financial costs of this event are starting to take a toll on them and once they go down to Stanford with Kaleb, they will need to stay with him as much as they can.  Travel and hotel costs are not normally covered by medical coverage.

Kaleb needs your help.  Please read the letter below from his father, John, to the Benevolent Foundation. If you'd like to make a tax deductible donation, you can go to any branch of the Clackamas Federal Credit Union and tell them that you want to make a donation to the Kaleb Chrstensen Fund, an account set up by the Clackamas County Peace Officers' Benevolent Foundation.  Branches can be found by clicking here: http://www.clackamasfcu.org/about-us/locations.html.   You can also mail a check to the CCPOBF at PO Box 426, Oregon City, Oregon 97045.  Make your checks payable to the CCPOBF and write Kalen Christensen Fund on the memo line.  A receipt for mailed in donations will be sent to you promptly.

Kaleb Christensen was born in August, 2007 at the Silverton Hospital in Silverton, Oregon. Kaleb appeared to be a healthy child until he became sick in February of 2011 when he was three years old. His skin became very jaundiced in color and he was taken to the Silverton Hospital emergency room. While at the emergency room tests revealed Kaleb’s bile count levels were extremely high and were three to four times the normal level. Kaleb was transferred to Oregon Health Sciences University (OHSU) for emergency treatment the same day. We checked into OHSU and were told there was a blockage in Kaleb’s liver bile ducts. After several tests and four days in the hospital Kaleb was found to have a rare congenital liver disease and surgery would be required to remove a blockage in his outer bile duct.

Kaleb was diagnosed with type 4a Choledochal cysts, which are characterized by multiple dilatations of the intrahepatic and extrahepatic biliary tree. This condition prevents bile from leaving the liver to the small intestine through the bile ducts and was causing Kaleb’s fever and jaundice symptoms. Basically Kaleb’s inner liver bile ducts did not form correctly before he was born. This disease is rare in the United States and is more common in Asian countries and occurs once in every two million live births in the United States. It is more often diagnosed in females which made it even rarer for Kaleb to contract.

After the treatment in the hospital Kaleb was released with medications and a surgery date in March to remove a cyst which formed in his outer liver bile duct. In March we returned to OSHU and Kaleb underwent a Roux-en-Y hepaticojejunostomy for the surgical treatment of the choledochal cyst. During this procedure Kaleb’s outer liver bile duct was removed and his liver was directly attached to his small intestine. His gall bladder was also removed during the surgery. We stayed in the hospital for eight days after the surgery. Kaleb was released to come home with medications and a drain tube attached to his side. The drain tube stayed in for about two months after returning home.

Since the original surgery Kaleb has returned for three hospital stays to have additional drain tubes surgically inserted into his liver after stones have formed in his bile ducts preventing the flow of bile to his small intestine. The stones form in the bile ducts due to the constant dilation of Kaleb’s bile ducts due to his disease. After the last drain tube was removed OHSU staff told us they have done all they can for Kaleb and he needs a liver transplant. He has now been diagnosed with type 5 Choledochal cysts / Caroli’s disease which is not treatable without a liver transplant. During the past eighteen months Kaleb has been admitted to OHSU Hospital five times for surgeries or infections for periods of one to two weeks at a time. We have gone to more than twenty follow-up doctor appointments to have exams and blood draws.

As you can imagine Kaleb does not like the hospital or going to see the doctor. He is currently taking three medications twice a day along with vitamins. The disease has adversely affected Kaleb’s growth and he has weighed about thirty five to thirty seven pounds for the past year. We recently drove to Stanford Hospital for the initial assessment for a liver transplant. As of July 18th Kaleb is on the list for a transplant. We are now waiting for a liver to become available and the telephone call to fly to Stanford for the transplant.

Kaleb has a sixteen-year-old sister named Kea and a ten-year-old brother named Carson. They are both in good health and have been supportive of Kaleb during this process. We live in the Molalla area and travel to OHSU Hospital for all of Kaleb’s doctor appointments or to pick-up his medications at the pharmacy.  During the past eighteen months Kaleb has needed extra care to monitor his conditions during the times he has not been in the hospital.

Amber and I have taken time off from work and I have been approved for a second time to take FMLA to assist Amber with Kaleb’s care after his transplant.  Due to this need for extra care Amber can only work temporary / part-time at her job and does not get benefits. The co-pays for doctor visits, medications, travel, out of pocket insurance deductibles, and other expenses have all been adding up for the past several months. Any assistance from the CCPO Benevolent Foundation which could be offered would be greatly appreciated. 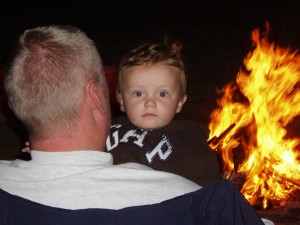