John Van Huizen, Board of Directors, has died 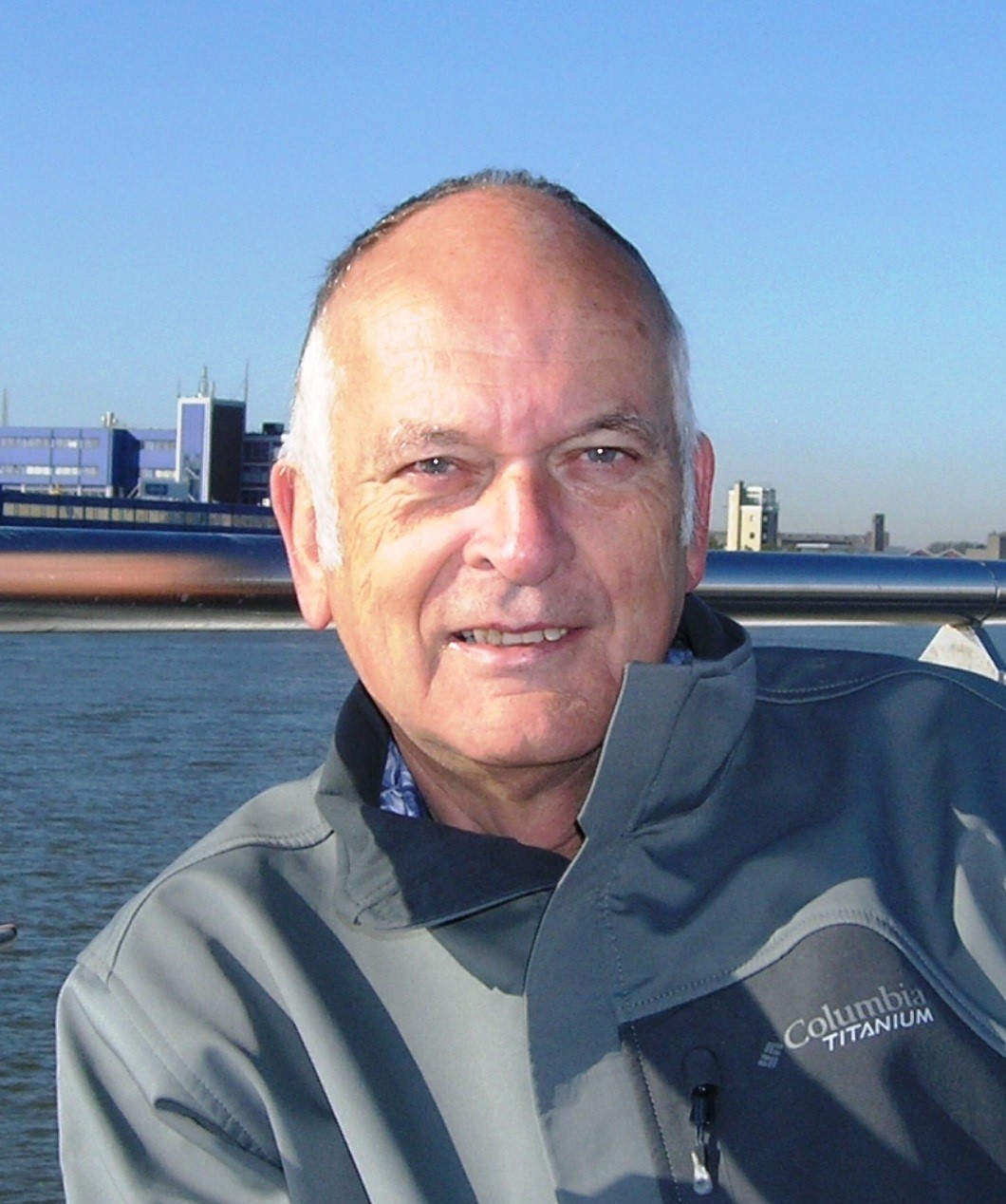 John Van Huizen passed away on July 2nd.  He was a member of the Foundation Board of Directors at the time of his death.

John was first recruited to be on the Board in 2008 and served many years as the First Vice President. John spent a career as an engineer and architect after an enlistment in the United State Marine Corps.  He changed careers and became a sworn Deputy Sheriff with the Clackamas County Sheriff's Office. John was passionate about helping those who most needed help.  His involvement with Mercy Ships and the Orphan Relief & Rescue's work in Liberia and Benin were indicative of his commitment.

John was 70 years old when he died.  He fought esophageal cancer for 3 years. John will be interred at Willamette National Cemetery at 9:00 am on Thursday, July 9, followed by a memorial service at 12:00 noon at the Church of the Nazarene, located at 920 Shirley Street, Molalla.  All are welcome to both. Memorial donations can be made to the Orphan Relief & Rescue, John Van Huizen Scholarship program.